A tribute to our friend, the late Tommy Mann

On Tuesday, September 26, 2017, Sparkhound lost a leader, a guru, occasional troublemaker, and most of all, a friend. In his three short years with us as Managing Partner, Tommy made a tremendous impact on our company – both in the Houston market and companywide.

Everyone who has worked alongside with Tommy has a story to tell. He's left an impression on each of us. Tommy believed in the future of Sparkhound, and especially in our people, as evidenced by his passion for internships and coaching up new Sparkies. Like any good coach and leader, his commentary could be uplifiting and/or exasperating — often both at the same time :)  However, his insight always came from the heart — and 99% of the time, he was right.

You have changed the course of Sparkhound and left it a better place.  We will always remember you Tommy.

Those wishing to make memorial gifts may do so to the Cancer Research for Children at M.D. Anderson Cancer Centre P.O. Box 4486, Houston TX 77210.

Thomas Owen (T.O.) Mann passed away at his home in Katy surrounded by his loving family on Tuesday September 26, 2017 at the age of 54.

Tommy married the love of his life, Clodagh, on March 21, 1997. This union gave rise to 4 beautiful children Owen, Daniel, Rachel and Matthew. They settled in Houston, TX, where Tommy worked as a consultant for Accenture for 20+ years. More recently Tommy had taken up a position with Sparkhound.

Tommy was a devoted husband and an affectionate father and friend. His sincere love for those around him coupled with his contagious personality captured an audience of many. Even throughout his final stay, his spirit remained high and his smile shined bright.

Tommy is survived by his wife Clodagh, his 4 children, his mother Molly, and sister Kim. He is preceded in death by his father, John. 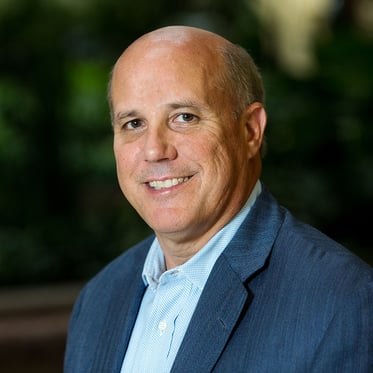